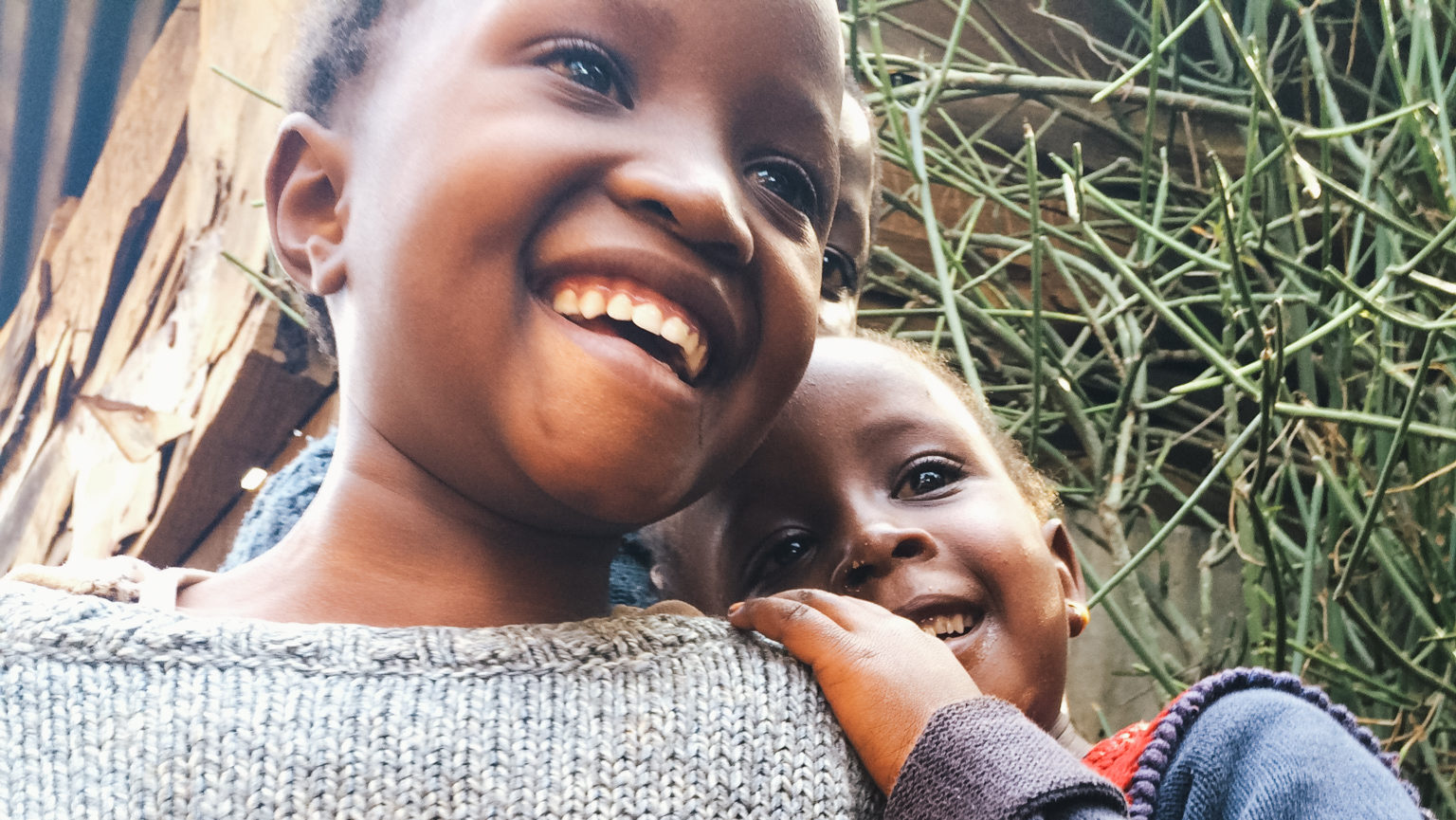 Orphans in Their Distress

The well-known verse in James 1:27 states that religion God accepts as pure and faultless includes looking after orphans and widows in their distress. For Life In Abundance, orphan and vulnerable children (OVC) care is a key part of our work as we defeat poverty and restore dignity in communities across Africa and the Caribbean.

In Adama, Ethiopia, one recent OVC project has focused on empowering 70 children and their caregivers. There, the LIA team is working with two local churches, as well as the government, to make a difference in the lives of the next generation. Here are two stories of lives changed through this work. 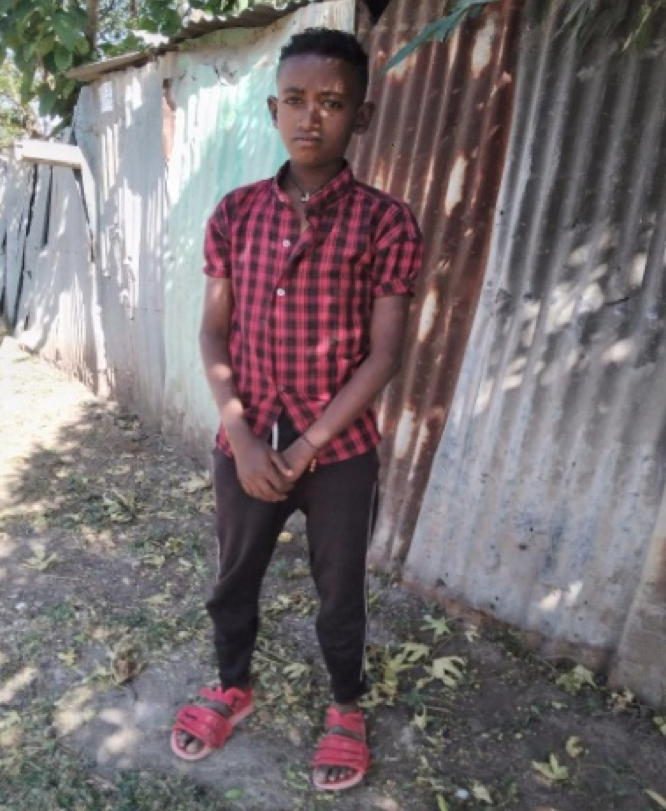 Yerosen is a 14 year old boy who lives with his 18 year old brother, Farol. Long ago, they lost their parents due to HIV/AIDS, and Yerosen is plagued with the health challenges of having the disease himself. For years, he faced discrimination from peers and didn’t have the chance to go to school or have a balanced diet. Farol worked hard to generate an income, but struggled to meet their basic needs. Then, Yerosen was chosen as a beneficiary of LIA’s Orphan and Vulnerable Children Project. He has been able to start school, receives counseling for his health issues and psychological support, and has been given supplementary food. He says, “I am happy and see my future… Thank you for your support enabling me to have hope in life.” 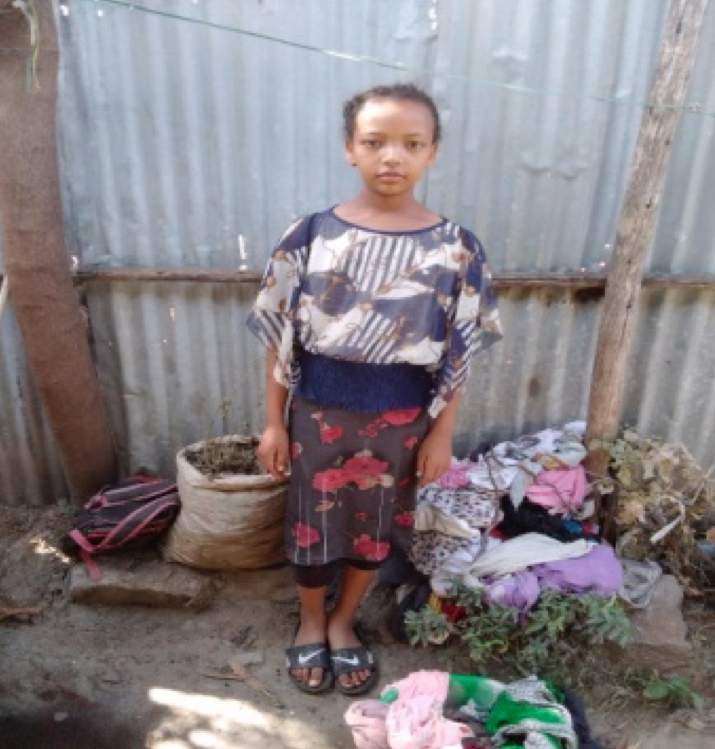 Eldana is another child who has been impacted by the project. The 10 year old lives with her grandma, after her father died and her mother left her as a young kid. She says, “When I heard about the love, affection, care, encouragement, and motivation that fathers and mothers gave my fellow friends I felt sadness that I could not get that too.” Before joining the OVC project, Eldana had dropped out of school and was feeling hopeless. Now, she says she sees a better future and has the chance to keep her education. “I would like to thank the Lord who is the provider of the poor, who is a hope giver, the Father of orphans like me.”

We thank God for the opportunity to look after children like Yerosen and Eldana through our OVC projects that bring abundant life to young people in need. Read more about other needs we help local churches address in their communities and projects we work on by visiting our how we work webpage. 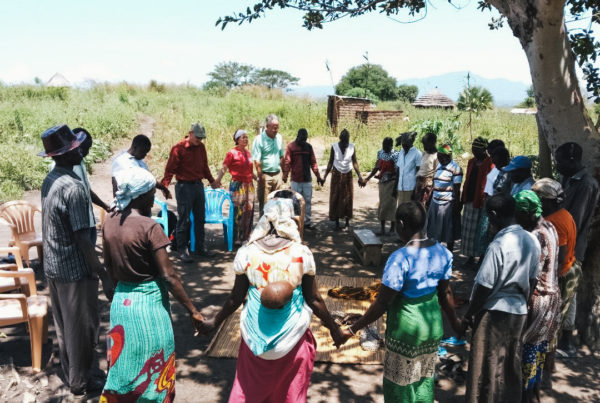 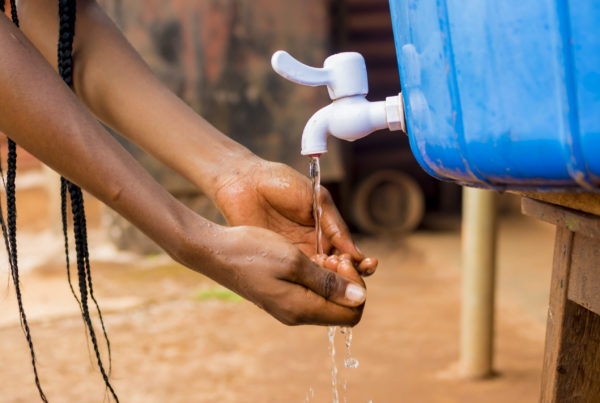 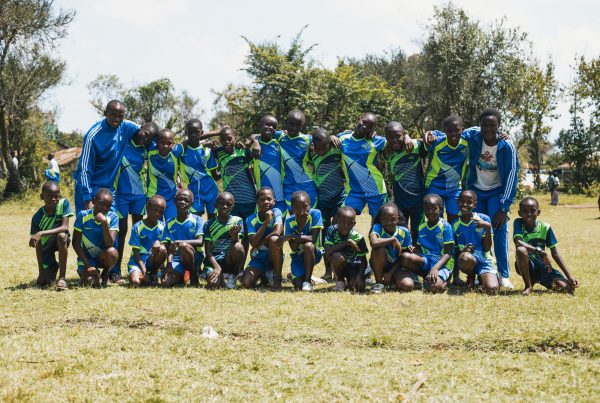